I provided psychological insight and dramaturgy support for a performance about waste. Of particular concern was the psychological impact on the artists of engaging deeply with a major and traumatic ecological issue.

My role was to advise on the development of the performance from a psychological perspective. For example, exploring ways to integrate the fear, trauma and anger that may emerge from the audience, into the performance itself.

I also held a pastoral role to help the performers process their own psychological responses to the ecological issues raised in the project. 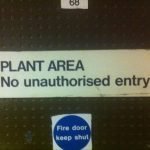 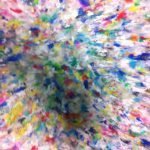 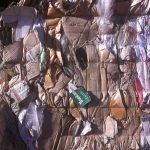 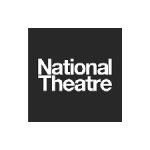 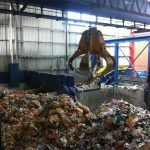 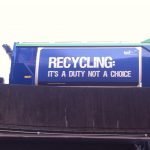 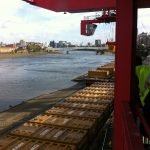 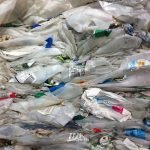 I use cookies to ensure that I give you the best experience on my website. If you continue to use this site I will assume that you are happy with that!OKWebsite Terms ...