Two years ago I got a call from Janey Pares-Edney who I used to work with at Schumacher College in Devon, in the UK. She had just attended a conference in New Zealand. On the feedback form handed out at the end of the event, it asked for recommendations for future keynote speakers. Janey thought of me and very kindly put my name down.

One of the organisers turned out to be Anna Gentry. Anna and her partner Dino had been part of the group who created the conference nine years previously. Unbeknown to Janey though, they had both been students of mine in the late 1990's when I worked as a senior instructor at the Sir Edmund Hillary Outdoor Pursuits Centre (OPC) in the Central North Island. Anna and Dino both went on to work at OPC and became partners.

The training work that I did with Anna and Dino was the foundation for just about every one-week residential course I've led since. It even went on to form the foundation of my work with WWF-Scotland and the Natural Change Project. The process that they experienced was much simpler - and I had no idea at the time why it seemed to create environmentalists out of those who took part. I know a lot more about it now - after 20 years of subsequent research and professional practice!

I accepted the invitation to present in 2018. What I didn't know at the time was that I would end up living within 30 minutes drive of the conference venue at Wild Woods, Glenbervie - just outside Whangarei! So billed as an international guest speaker, I ended up not being that exotic at all!

The conference was fantastic. It was a fabulously diverse and rich experience all beautifully held in a peaceful woodland and paddock. You can find out more about it here. My session was about how to design and facilitate transformative outdoor experiences. I took a very personal route into the subject, based on my own experiences of rock climbing in California's Yosemite valley. Always a bit of a risk coming from such a personal story - but I knew this audience would respond well. I also led two workshops which deepened the enquiry initiated in the keynote.

As part of my own longer journey - my recent relocation from the UK to New Zealand, old connections and friendships re-emerging, a 20 year loop completed, a deep re-affirmation of my small efforts to try and do something helpful about the state of our world - it was an epic experience.

The highlight for me was the powhiri - the formal welcome onto the land. I had expected to be welcomed to the event in this way - but it hadn't dawned on me that it would also be my first welcome to my new home. The waiata lifted from the crowd and was answered. The hairs stood up on the back of my neck and I just kind-of, well, arrived. 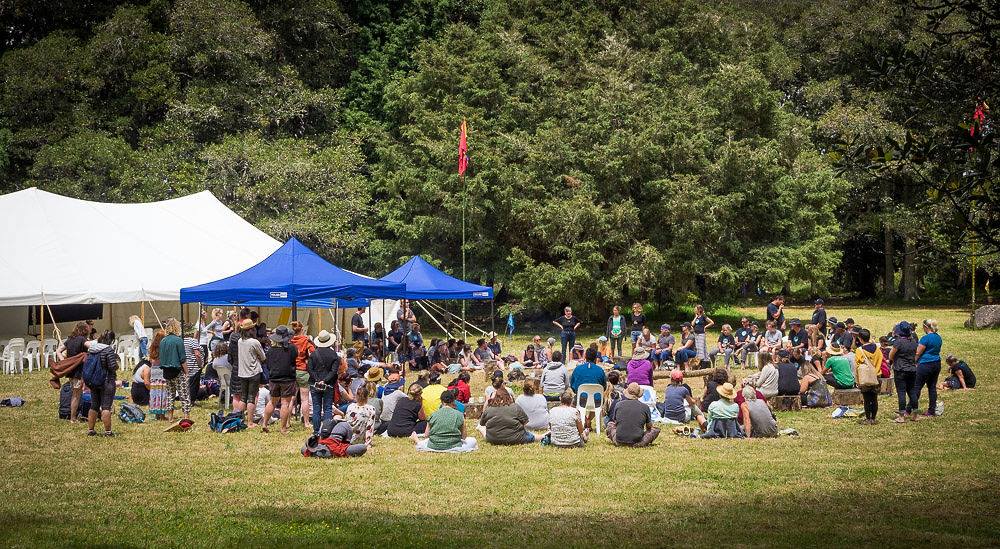 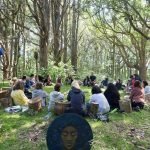 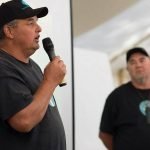 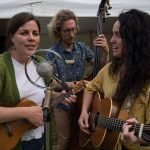 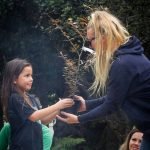 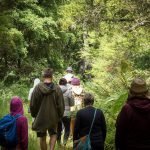