First published by Proboscus as part of there Topographies and Tales project, 2006.

‘On Banks Island, in the Canadian Arctic, environmental shifts are happening so fast that the Inuvialut inhabitants do not have the words to describe what they now see around them.’1

Words become inadequate at the boundary of new experience. They are so often the first and most obvious companion for a journey to the edge of Being, but sometimes they fail us. To run out of words is to stand at the edge of the unknown, at the cusp of The Mystery. There is something both frightening and exhilarating about this: the excitement of an impending adventure, the fear of formlessness.

Where the words finish and the white page is left, where the blizzard-filled sky meets the pure white of a snowy horizon: At this edge we can choose either to enter a dead end of desolation and nihilism, or a space filled with infinite possibility - the ‘potential space’ 2 for creating a new form of consciousness altogether.

Language has limits, just like the human beings that use it. When we reach these limits, the words run out. Now that we are experiencing the unsettling symptoms of global climate change and of the Earth’s finite capacity to support us, should it be any surprise to find ourselves speechless?

It’s not just the Inavialut culture that is lost for words. While we have been busy evolving our post-modern languages to communicate the onslaught of technology and the giddy ecstasy of our own apparent cleverness, we have missed the fact that the world we have learned to describe - the world we have apparently evolved to live so well in - is increasingly a virtual world created by seductive marketing and the haphazard structural violence of our post-industrial culture. A language unhitched from the simple ecological realities of life.

English has been abused, it has been moulded to fit an arrogant, abstract, disconnected, technocratic, dominating and violent culture. It is less now a language from the land, more a trade-marked and branded servant of industrialism. From text to txt.

We are left unable to articulate the complex ecological danger we are in - a bewildering experience for our seemingly sophisticated species. Our intellectual separation of mind from matter and of body from spirit, has led to a chasm between our contemporary description of selfhood and the blood and soil of our own Earthy existence.

Language emerges through humans from land, an expression of our connection to place.

To be lost for words is a call to reconnect with home.

The Inavialut language’s short comings in describing a rapidly changing human ecology point not to its inability to evolve, but to the way it connects a specific place with a specific language. When the exotic curiosities of another land suddenly arrive, the language cannot cope.

These are words in English that the Inuvialut have no equivalent for in their own language, English words that describe things that have been displaced by climate change - change that is exceeding the speed of industrial evolution.3

Some languages are still connected, still embedded. ‘The Okanagan word for ‘our place’ and ‘our language’ ‘, writes Jeanette Armstrong, ‘is the same. The Okanagan language is thought of as the ‘language of the land.'' 4

In Siberia, it’s a shift in emphasis that reveals the ecological change:

‘In Chukotka, where the natives speak Siberian Yupik, they use new words such as misullijuq — rainy snow — and are less likely to use words like umughagek — ice that is safe to walk on.' 5

There is less ‘umughagek’. We’re all on thin ice.

Many contemporary indigenous languages connect to concepts in ways that are geophysical. In modern European languages, Kenneth White calls this ‘geopoetics’ and suggests that poetry is the path to re-engage with land.

‘More than ‘poetry concerned with the environment’, more than literature with some sort of geographical content... Geopoetics is concerned, fundamentally, with a relationship to the earth and with the opening of a world.' 6

This is the way home: opening through poetry to a new consciousness. A new language of the Earth, born of the Earth.

Poetry sits at the periphery of language, the last linguistic outpost before silence, before blank white space.

William James wrote in 1902 that one of the four characteristics of a mystic experience is, “Ineffeability - its quality must be directly experienced; it cannot be imparted or transferred to others.” 7

Poetry is the metaphysical edge of human language, a conduit to the mystic, a place along the continuum of expression just before the point where experience becomes ineffable.

A loss of words indicates the presence of powers beyond human control, powers that contain human Being, along with the collective unconscious of the whole Universe. When we meet these forces in the physical realm, we are humbled - in any language. Our wordlessness is testament to this threshold and at this point the balance of power in the socially constructed dualism between humans and Nature is dissolved. We go, as indigenous Australians say, “back in”.

In poetry, it is not so much the words themselves, but the whiteness around them, the spaces between them, where the possibility of a new language lies. It’s there in The Void, in the linguistic wilderness, that form can start to take shape around the nuclei of a new ecological consciousness.

It’s in the physical wilderness too that the same ecological consciousness can take root. It’s fascinating that in the vast white snowscape of the arctic, where the language of the Inavialut embeds them in their oikos, their home, there lies a similar parallel ontology of white space. Nothingness, no-thing-ness.

To transcend the numbing complexities of human existence, the philosopher Martin Heidegger would take his students skiing. The ski tip breaking track in the snow, he proposed, was the closest he could get to a description of human Being. He called the space created as the ski tip broke the snow, ‘the clearing’.

‘Heidegger maintained… that the human being is not a thing but rather a peculiar kind of nothingness: the temporal-linguistic clearing, the opening, the absencing in which things can present themselves and thus ‘be’.8

Poetry signs the way into the clearing. Entering the whiteness of the page parallels a journey into wilderness, deep into the choice between nihilism and infinite possibility.

Is the poetry of the wild then, the clearing into which the new languages of the Earth can manifest? Is our loss of words not a loss at all, but the opening of a window into a new Earth consciousness?

curiosity carries me
the sick twist of the unknown
draws me higher, lighter
no control
surrender
release

With special thanks to Mary-Jayne Rust for helping me on my way.

6. Kenneth White (2004) ‘An Outline of Geopoetics’ in Kenneth White, ‘The Wanderer and His Charts’ Edinburgh: Polygon. 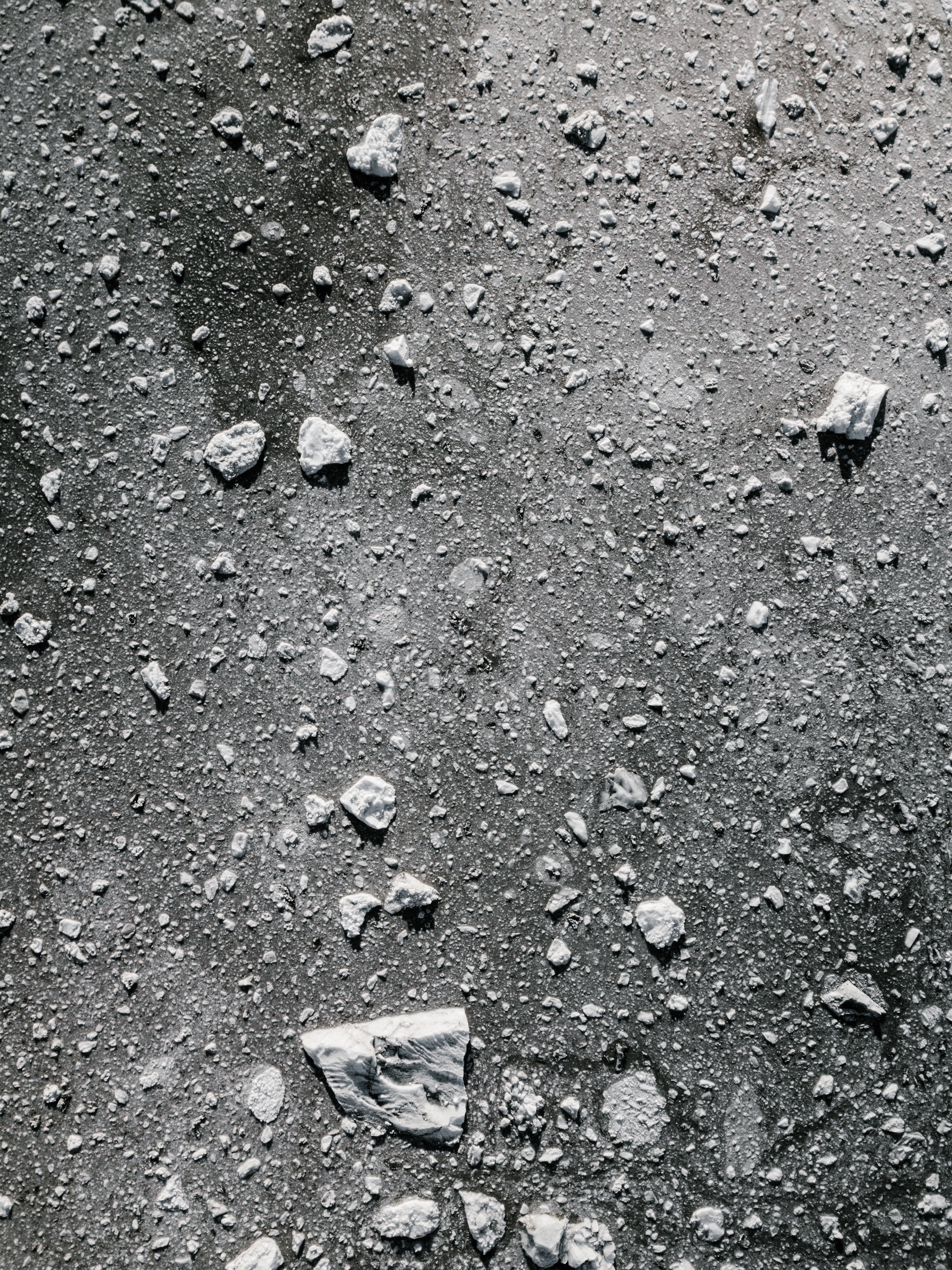 Scroll to top
I use cookies to ensure that I give you the best experience on my website. If you continue to use this site I will assume that you are happy with that!OK