A vast array of practices now shelter under the ‘Ecotherapy’ umbrella. From Wilderness Therapy to Nature-Based Therapy and from Forest Bathing to Equine Assisted Therapy. From Care Farming to Outdoor Coaching and from Wild Therapy to Eco-Psychotherapy. And within all these terms, there are many variations. But are they all really Ecotherapy?

The tricky thing is that all these terms could be Ecotherapy…  but the way most of them are practiced means they are not. So how can we tell? What is Ecotherapy anyway? Is there a way to work out the differences between all the various approaches and practices? And why does it even matter?

The word ‘Ecotherapy’ abbreviates the phrase ‘ecological therapy’. This article will explain what this actually means and why a clear definition matters a great deal.

Let’s start by looking at the ‘ecology’ part of the term.

Ecology is derived from the greek root “oikos”, which means “home”. Zoologist Ernst Haeckl first used the term in 1866 to describe his new science of how organisms interact with their environment.

The way anything interrelates with its environment is complicated. In tangible – physical – terms alone the web of complexity often exceeds our capacity to understand it. There is constant novel emergence. We discover new and surprising connections all the time, just when we think we’ve worked everything out.

Now let’s take a look at the ‘therapy’ part of the term.

Therapy is a tricky word because in our dominant culture it’s mostly about pathology and disease. It usually starts from a deficit that requires remedy.

While Ecotherapy is about pathology – it is about systemic, not individual, pathology. It regards the individual organism as a fully interrelated part of it’s environment. The individual doesn’t really exist, except as an organism defined only by a permeable membrane, across which billions of interactions take place every second (see my article about the ‘self’ to explore this idea further).

Ecotherapy includes human pathology then – but extends much further. Beyond the human organism and off into the socio-cultural systems in which it lives. And on (and on) into the ecosystems upon which the whole edifice depends. Ecotherapy is about all these realms and the processes that hold them together – physical and metaphysical, human or otherwise.

Ecotherapy is also about salutogenesis, the opposite of pathogenesis. About the factors that create health rather than cause it to diminish. Evidence suggests that Ecotherapy does salutogenesis very well indeed. This marks a contrast between Ecotherapy and many mainstream therapies, which are predominantly built on pathology, deficit and remedy.

Another challenge with the word ‘therapy’ is that it is often assumed to be about psychology. There’s actually nothing in the word itself to suggest it is purely psychological – but this subtle assumption can mask the physical therapies, of which there are many. Research shows that Ecotherapy works equally well to improve both psychological and physical health.

To embrace the potential meaning of the ‘therapy’ part of Ecotherapy in a way that is more congruent with ecology, I find the word ‘healing’ to be a helpful synonym because of it’s etymology.

‘Healing’ derives from the Germanic word ‘hǽlen’ which is a verb meaning “wholing”. Healing is about ‘becoming whole’.

In the context of Ecotherapy then, it is helpful – and perhaps more accurate – to think of the therapy part of the word as ‘healing’: a process of becoming more whole.

Many approaches to Ecotherapy take place outdoors where we can experience ourselves as part of the rest of nature somatically.

Of course, there is never a time when we are not part of nature. But our culture severs us from sensing it. Mediated by technology and consumerism, we feel separate and different. Often even special and exceptional. Being outdoors and engaging somatically with our ecology can break this dangerous trance. It allows us to align our sense of self with the biology of our animal fact.

We heal by experiencing ourselves as part of nature’s greater whole.

This doesn’t always happen – but it always could happen. Sometimes it happens randomly, other times it can be curated. Either-way, the potential for it to happen is always present, always possible, always available. Healing is intrinsic to nature, regardless of human intervention.

If someone does deliberately convene an experience of nature for the purpose of healing, they could be an ecotherapist. This opens to broad interpretation. For example, rangers, outdoor leaders, wilderness guides, care farm workers, ecotourism operators, camp counsellors, outdoor yoga teachers and psychotherapists could all invite you to experience yourself as an interrelated part of nature.

To make things more interesting this could include conservationists, forest ecologists, marine biologists and regenerative farmers too. They all work to make ecosystems richer, more complex and whole – they heal them. And they are healing the people that are part of them, whether they intend to or not.

The same could apply to anyone who works in the sustainability sector. Sustainability is a form of Ecotherapy because it’s about healing our relationships with the rest of nature.

In all these examples the shift toward something identifiable as Ecotherapy arrives when someone’s therapeutic intention meets nature’s intrinsic capacity to heal.

But it’s not quite that simple. There is also the question of who the Ecotherapy is for.

As with most other conventional therapies, many approaches that use the term Ecotherapy place humans at the centre. They tend to regard people as the only site of consciousness and as the natural protagonists of any therapeutic process.

This point is often missed, even by some of the more progressive Ecotherapists. But by missing it, they completely negate the ‘eco’ at the heart of Ecotherapy.

Simply put, Ecotherapy is not about you – as client or therapist. It’s about us – which includes the whole community of life and all the processes that keep it alive.

But why is defining Ecotherapy like this so important?

By definition Ecotherapy must challenge the world view that people are separate from, and superior to, the rest of nature. Anything less is short-term palliative care.

As it develops and evolves, there is a very real danger that Ecotherapy will be colonised by the same culture that made it necessary in the first place. It must change our anthropocentric, Narcissistic, divisive, pathological and ecologically impossible culture – not become a part of it.

Without sharp definition, Ecotherapy will blur into the deep shadow or our destructive industrial growth culture. It will become just another way to cope with an unsustainable culture that is causing a pandemic of misery and disease.

Ecology is implicit in Ecotherapy, so therapy must extend beyond the human organism, to include the ecosystems and processes in which humans live and upon which they depend.

Because human beings also have metaphysical relationships with their habitat, therapy must include these too. This makes the ‘eco’ in Ecotherapy as psychological, social and cultural as it is physical and biological.

The parlous state of the planet’s ecosystems caused by humans, means that Ecotherapy must seek to change human relationships with the rest of nature – if it is to achieve it’s therapeutic goals. It cannot just make people feel better. To consume ecosystems to heal personal trauma is just as eco-cidal as consuming them to manufacture iPhones, fuel jets or feed industrial farms.

Many of the approaches listed in the introduction could be Ecotherapy. But they could just as easily be plain old therapy – alongside the many other approaches that don’t give ecology a second thought. The difference depends on the person designing and facilitating the process and whether or not they understand what Ecotherapy really is.

Any approach which focuses purely on benefit to humans is – by definition – not Ecotherapy. 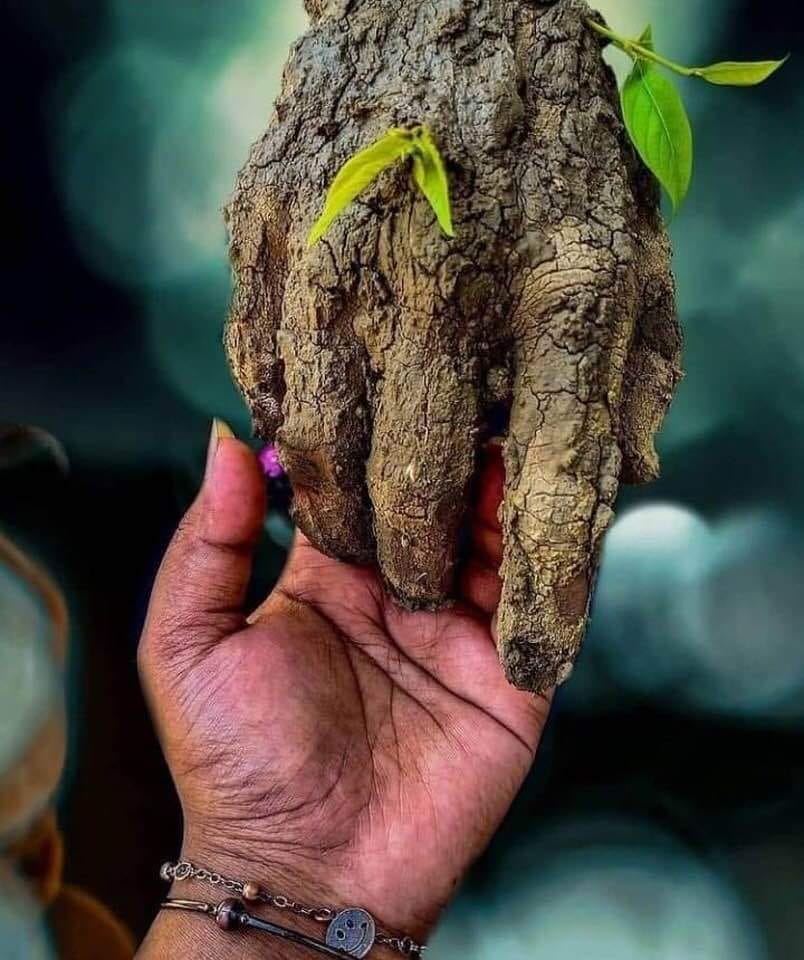